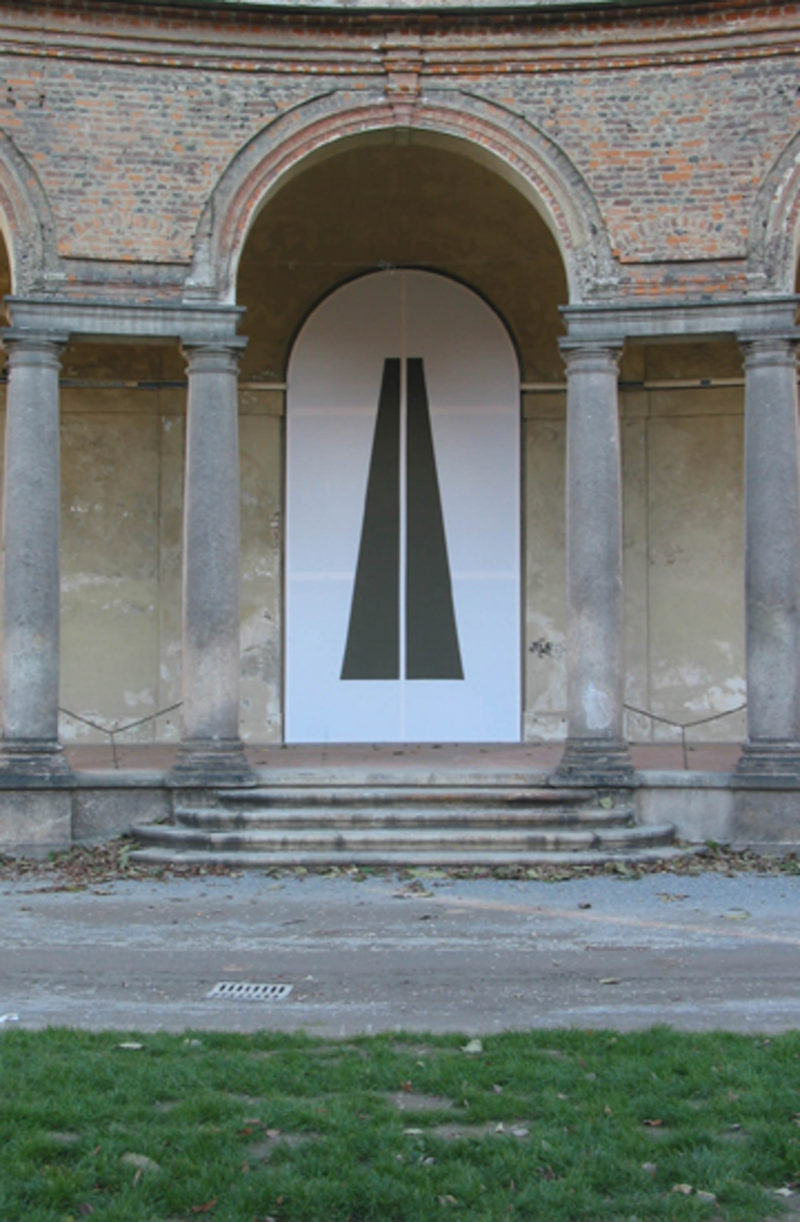 Eighty years after its foundation, the University of Milan presented some of its unknown treasures – artificialia and naturalia, produced by the intelligence of men, but also of nature – linked by their original value of study, knowledge, thought. This is a review of selected materials, artifacts, tools, objects and volumes of special historical interest, originally intended for research and teaching: some inherited from the institutions that contributed in 1924 to the birth of the University, other acquired over the years, always in a increasingly research perspective.

The Latin words refer to the origins of the modern museum, to those Wunderkammer, full of wonders, where the knowledge of the world passed through a sum of microcosms – naturalia and artificialia – collected for accumulation and often imaginatively interpreted: from the unicorn to the coral, from the mechanical automaton to the amber.

From this historical model start the exhibition, conceived as a set of spaces in which wonders are revealed: wall tables that once taught the anatomy of living things, herbals and dioramas, models of disappearances variety of fruits, myological statues, dermatological wax, fish fossils and geological charts, three-dimensional mathematical models, antique instruments for measuring, organic crystals, Egyptological collections and so on. Each section is then characterized by tonal variations of a background color and changes in the orientation of the path, according to a spatial and chromatic organization designed by a master of the art research of our time, David Tremlett. The invention of the harmonic resonance between the colors of the place and of the past, terracotta part of the architectural tradition in Lombardy, the wonders on display and their current perception aims to determine an ideal short circuit between past and present, in the name of values ​​and sensitivity out of time.