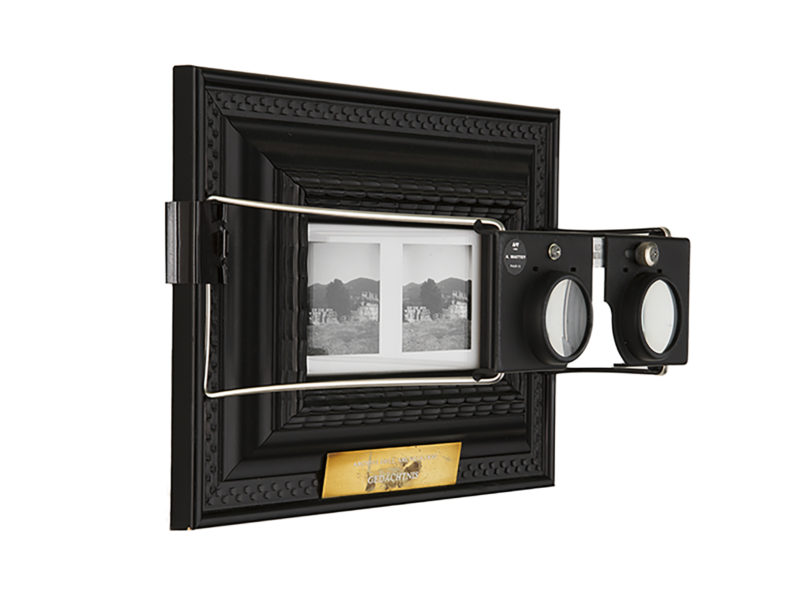 Conversazioni tra Arte e Architettura Edizione 02. On the occasion of this year MiArt, AR.CH.IT Luca Cipelletti is opening its doors to the public with the exhibition Architectures des Mémoires.
A retrospective dedicated to the French artists Anne and Patrick Poirier, in collaboration with Galleria Fumagalli.

Architectures des Mémoires is a voyage through space and time. The exhibition presents the story of the work of the Poiriers, from the 1990s until their most recent productions, through large paintings, carpets, photographs and keepsakes.

Eclectic and multidisciplinary artists, Anne and Patrick Poirier explore multiple forms of expression, from painting to photography, to sculpture, from models to majestic external installations. Memory is the common thread in the poetics of the creative duo, who since the very beginning have communicated a universal message on the fragility of existence, which is constantly threatened by oblivion and time, but above all by mankind itself. The confrontation with history is presented through an examination of memories, “souvenirs from time”, fragments of existence which make up a personal archaeology of life, in a journey through various cultures which aims to provide a definition of human identity, which lends meaning and dignity to individual existence.

In this dimension of fragile beauty and constant conflict, nature and its power become the answer, and memory is the chosen refuge in which to rediscover oneself, protected from the ignorance which creates destruction and therefore oblivion.

Among the 28 works exhibited, the model of the Giardino della Memoria [Memorial Garden], the cemetery of Gorgonzola, conceived by Anne and Patrick Poirier and currently under construction with the collaboration of Luca Cipelletti’s studio. The contemporary necropolis is presented as a large, well-ordered garden, with an oak-leaf layout, with the veins represented by the paths which wind through this burial ground which is like no other on earth. The oak is a representation of constant contact and exchange between the sky and the earth. It is also considered a sacred tree by many religions, which are embraced by the project through the construction of a multifunctional chapel which will welcome the deceased of all origins and beliefs. The Giardino della Memoria, representative of a common spirituality, and thanks to the significant presence of nature, has been created not to be a place of death, but of peaceful beauty which accompanies with serenity and harmony those who rest there and those who come seeking comfort.

The exhibition can be seen, without appointment, from Thursday 12 April until Sunday 22 April, and then by appointment until Friday 11 May 2018.

The exhibition is accompanied by a text by Angela Madesani.